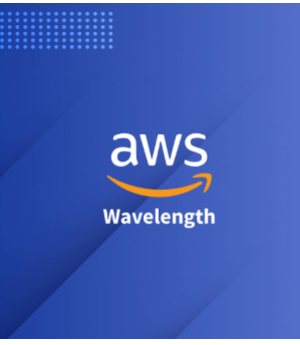 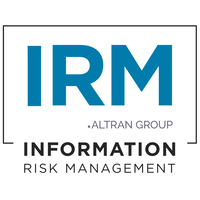 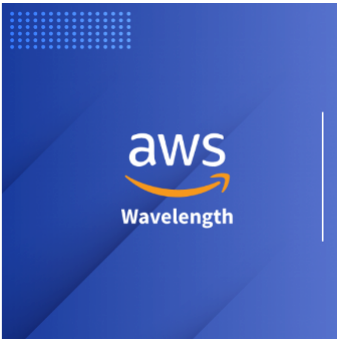 (The blog post is series of blogs, which talks about various Public Cloud Providers Edge/MEC Offerings from use case perspective. In this blog, we will explore AWS Wavelength based Smart Factory Solution.)

As edge computing race is heating up, AWS, the biggest cloud provider on the planet, has rolled out couple of solutions to meet the requirements of edge use cases. According to AWS, it categorized its edge offerings into, three distinct infrastructure setups (from Telco perspective), namely (there are many other offerings, but for sake of this post, we will only focus on specific offerings):

AWS talks at length on its product pages about choosing right offering for specific use cases, locations, and other details at great length which we won’t discuss here. The purpose of this post to discuss a specific use case at length deployed with AWS Wavelength.

Currently, from US perspective, Verizon is using Wavelength Zones for MEC/Edge Use cases while another greenfield operator Dish Wireless announced that they will be using AWS Outposts and Local Zones for Edge/MEC deployments.

Choosing the right offering from a telco perspective could be a great dilemma, although AWS does talk about it briefly in FAQ section, of all offerings, highlighting the differences, but it doesn’t make distinction very clearly in terms of end-to-end network latency with all three. Although from re-presentation perspective, shown below, it’s safer to assume that AWS Outposts, being on-premises, offers the best network latencies while Local Zones offer much higher latencies among three. The actual latencies could vary and needs further investigation.

For a Smart Factory Use Case, the factory setup shown below, and has distinct set of sensors, cameras, and vision systems, supplied by different vendors. Among numerous challenges currently faced by the factory, some of them include, multi-vendor system integration, high latency (cloud-based system for processing sensor data), security, and scalability (plant expansion, cabling etc. issue).

AWS has chosen Wavelength Zone (mostly with a Telco) to deliver low latency and higher throughput (Video streams) to deliver remote inspection use case for the factory.

AWS highlights that, choosing Wavelength Zone is right approach here, compared to Outposts based solution (on-premises Edge), for economic reasons. Moreover, in this setup, factory doesn’t have to operate or maintain the infra, which resides at a Wavelength Zone, or telco operator’s network edge.

The setup above is an example of Public MEC deployment by a telco, for a factory, with the help of cloud service provider (AWS), also involving an ISV (TCS) who built the MEC App or Video Analytics solution. The partnership model, demonstrated by AWS, is in-line with our thought process outlined in my previous post. Although it’s not clear what’s network latency achieved compared to cloud setup, but we assume it meets criteria of delivering use case at network edge. Moreover, as economic reasons weigh more important here, had AWS chosen Outposts (Private MEC) based deployments, we believe the latency and throughput could have been better than Public MEC setup.

On the downside, we clearly see, this particular use case could be better off on AWS Outposts, which would offer lesser latencies compared to Wavelength Zone. It would require factory to setup its own Private 5G Network or Hybrid setup could also be possible. Moreover, outposts also offer better security and data governance as data entirely resides within on-premises, reducing network bandwidth usages as well.

Overall actual latency varies from each type of deployment, outposts offering the ultra-low, while local zones offer medium latencies. Depending on the use case and required latency, telcos need to select appropriate deployment option, as no option is better than other, in consultation with end customer’s requirement. There are other deciding factors, including time to market, CAPEX, data privacy & security, and complexity of setup, to look at before choosing the solution.