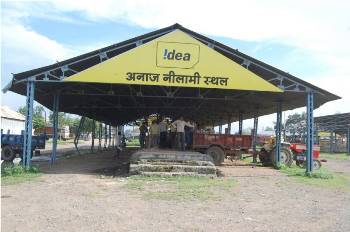 Idea Cellular, India’s 3rd largest telecom operator by revenue in its pursuit of providing a simple, fresh and unique solution to the complex problem of road accidents on the highways in MP & CG has come up with an innovative initiative to install light reflectors on the tractors plying on the roads especially during late nights and early mornings.

The self illuminated reflectors will help the approaching vehicle understand the presence of the vehicles on the road.

Early mornings and late nights are timings when the probability of such mishaps is very high. Vendors from wholesale vegetable, fruits and flower Mandis who ply on the roads at these hours are the most prone to such mishaps, hence Idea Cellular, has taken this initiative to solve this problem and reduce accidents on the highways.

Explaining the thought behind the initiative Mr. Sunil Tolani – Chief Operating Officer, Madhya Pradesh & Chattisgarh said, “This new initiative by Idea Cellular offers a Champion idea to address this concern of our society. Highways are dangerous, especially during wee/early hours of the day and fatalities are high, Idea has volunteered to come forward to work on this cause and install such reflectors free of cost through this initiative, commencing today.” 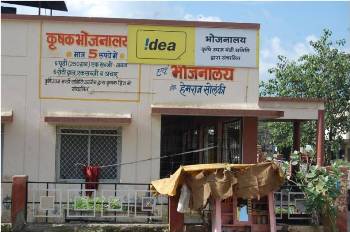 The vendors from the different Mandis participated whole heartedly in the initiative with many people voluntarily offering the reflectors to be put up on their vehicles  and joined the Idea team in their activity. 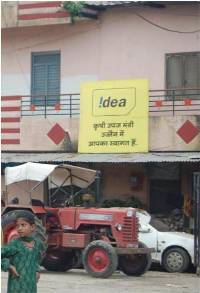 Idea Cellular has also branded 22 Mandis in the region, incuding Mandis in Jaora, Mandsour, Neemuch, Ratlam, Ashta , Bhopal, Harda, Itarsi, Pipariya, Vidisha, Ujjain, Dewas, Ashok Nagar, Guna, Ganjbasoda, Pipariya, Khandwa, Khargone, Sagar, Sehore, Khurai and Shivpuri, guiding and giving directions to the retailers and shoppers visiting the place.  The Mandis with an average footfall of 6000-7000 people per day have been branded to create strong brand recall and also to sensitize the visitors with the need and importance of observing safety on the roads, especially on the highways.

There's no need of separate 'Exit policy' for UAS License Holders whose licenses are cancelled- TRAI!

Idea ties up with Delhi Metro for Seamless Network Connectivity for daily commuters!

COAI: TRAI's recommendations on Spectrum Auction are contrary to public interest & will lead to fatal blow to Telecom India!