India gears up for the 2011 FORMULA 1 AIRTEL GRAND PRIX OF INDIA excitement!

The excitement around the forthcoming 2011 FORMULA 1 AIRTEL GRAND PRIX OF INDIA just got hotter. As title sponsor of this grand racing extravaganza, leading global telecommunications company Bharti Airtel today flagged off a host of engagement initiatives for F1™ fans on its website www.airtel.in/formula1 and opened gates for entries for its reality show based hunt for India’s very own Formula 1 Grid Girls. Airtel also announced the availability of its coveted ‘The-A-Ticket’ – an ultimate F1™ experience for two, which is now up for grabs for those playing Airtel’s ultimate online racing game on www.airtel.in/formula1 & come September voting for Grid Girls on the website & through Airtel’s exciting simulator challenge too.

Airtel’s first-of-its-kind reality show hunt for India’s own Grid Girls will be aired on TV and select 48 beauties to play the coveted role of paddock girls of 2011 FORMULA 1 AIRTEL GRAND PRIX OF INDIA, which will be hosted at Buddh International Circuit in Greater Noida (Uttar Pradesh, India) on October 30, 2011.

With these initiatives, brand Airtel will give F1™ friends an opportunity to get closer to their love for the sport and enjoy the Indiaforay of F1™ — after all, har friend zaroori hai, yaar. For more information, visit www.airtel.in/formula1

Does Telecom India need 'disruption' to end its Zombie state?

Tata DOCOMO lives up to all network quality benchmarks set by TRAI! 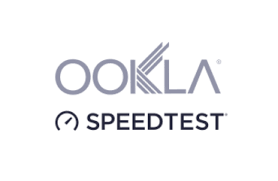 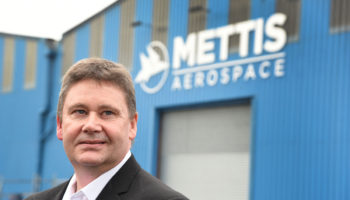