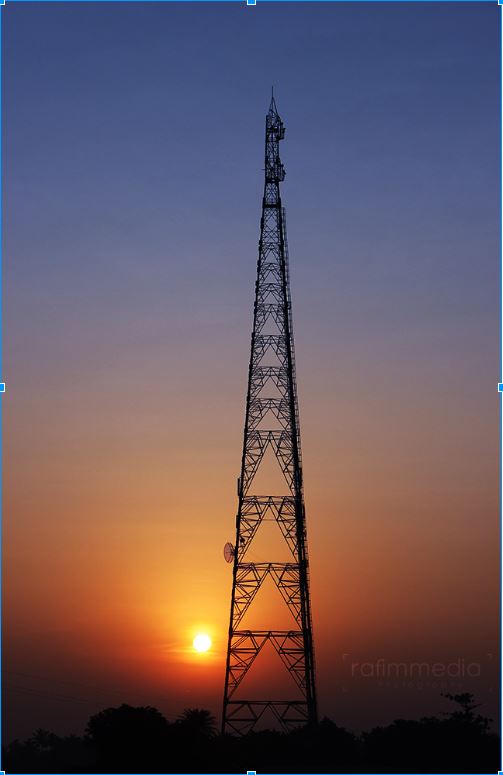 5G is expected to be the next wireless revolution. The technology is being designed to meet the massive needs for data and connectivity in today’s society and the billions of connected devices soon. The success of the Internet of Things also depends on 5G, which will have latency as low as one millisecond (4G is approximately 30 milliseconds, while 3G was typically 100 milliseconds).

It’s easy to see why expectations are so high. 5G has the potential to revolutionise business communications, manufacturing, and agriculture. The reliable, low-latency communication will ensure all devices are controlled in real-time, meaning autonomous driving will become a reality, vehicle to vehicle communications will be possible, and safety systems will get upgraded.

Our homes, schools, and cities will all become ‘smart’, enhancing education and health, and providing us with a more efficient and safer place to live. The possibilities are endless. However, many of these benefits won’t be a reality for at least the next few years. What can we expect in 2019?

The race is already on to introduce mobile users to 5G. However, our phones won’t be magically turned into super-fast gadgets overnight.

The earliest deployments will be similar to using fixed wireless broadband at home (only much faster). This functionality was seen during the Winter Olympics in South Korea when Intel debuted the first commercial use of the tech. Automated buses shuttled people from place to place (sans drivers), while windows on the buses were replaced with screens using 5G to show live coverage of events.

360-degree images allowed viewers to see competing figure skaters in real time. Tiny cameras streamed live video through 5G connections from the bobsled pilots. Moreover, Samsung showed off its virtual reality technology so guests could experience cross-country skiing, simulated snowboarding, and even a ‘space mission’ themselves. It also equipped two Dutch skaters with ‘SmartSuite’, using sensors to track data, sending it to their coach through an app. The coach analysed their performance, sending feedback via vibrations on their wristbands.

The Philippines is likely to be one of the first countries to roll out 5G in 2019. Smart and Globe (the two leading networks) have both announced plans to deploy 5G networks.

We can expect to see the first deployment of 5G-enabled smartphones within the next year. Motorola’s Moto Z3 is currently available, with the Moto Mod (a 5G-capable accessory) planned for sale in 2019. LG will be releasing a fully 5G-integrated phone in early 2019, while the Samsung will launch Galaxy S10 at Mobile World Congress in February. Sony is also planning to release the new Sony Xperia, in late February at the latest, potentially with a battery that can go a week between charges.

Howy Shu, head of 5G Wireless Connectivity at Huawei has said that the company is likely to release its first 5G prototype next year, with the phones expected to launch in early 2020.

AT&T will launch 5G in 12 cities in the United States by the end of 2018. Sprint is planning to deploy in 2019, rolling out in nine markets, and T-Mobile has already begun rolling out 5G-ready 600 MHz equipment after winning an auction for the spectrum last year.

In India, carriers could have 5G capabilities by mid-2019. However, industry and government will need to auction 5G airwaves. The government has committed to deployment in 2020, while Nokia’s Chennai factory is ready to ship base stations, along with routers and other necessary equipment.

India is also technologically ready for 5G since Telcos switched to packet-switched networks when they moved to 4G LTE. These are newer and allow for quicker deployment of 5G. While businesses will benefit due to the low latency, the average consumer is unlikely to see tangible benefits of 5G for at least a few years, since 4G is still absent in large parts of the country, with a penetration rate of just 21%.

Stacey Kuyf is a writer and content strategist for atmail, a white label email company for telcos, hosting and service providers. Follow their news and updates here.

Guest Blog: Factors That Are Shaping The Future Of ‘Smart Homes’ In India! 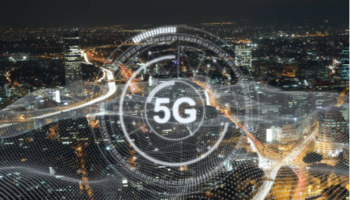 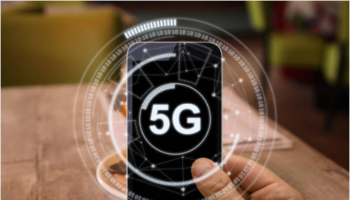 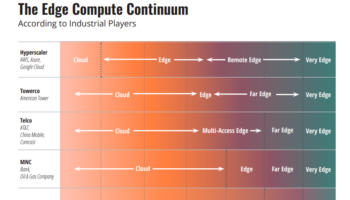 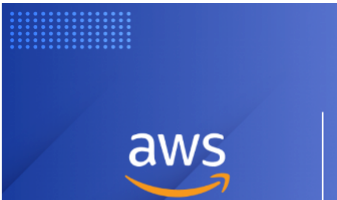